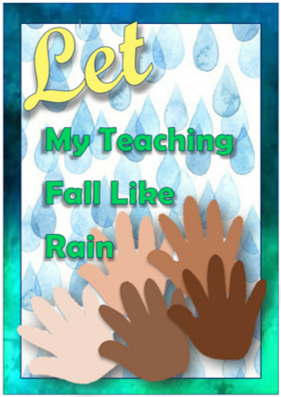 SUSAN BORST, has a BS in Special Education/Elementary Education and matriculated from the University of Maryland, College Park. Formerly a classroom teacher with Howard County Public Schools and also taught in the private sector at The Byrnes School in Potomac.MD. She previously served as Coordinator of Parenting Resource Centers and taught Parent Child classes for Montgomery County Adult Education. Susan has served as Director of The Ark Children’s Center in Olney, MD since 2001. This is her first year serving on the UMC Conference Committee.

PATRICIA CARRUTH, is the Assistant Director at Blessed Lambs Preschool in Charles County, MD.  She has worked at the school for 16 years with the last 7 in the Assistant Director role.  Patricia earned a Master's Degree in Audiology from the University of Maryland and enjoys taking college classes from time to time.  She is married with three sons who have grown into young adult men who are finishing college and beginning the life journey of "adulting."  This is her 7th year serving on the conference committee.

PATRICE JOHNSON-BOLT, is the Director of Good Shepherd Education Center in Waldorf, MD.  She earned her Bachelor’s degree in Psychology/ Education and School Psychology and a Master’s in Adult and Community Education from Indiana University of Pennsylvania.  She has over 10 years of experience in Early Childhood Education.  Patrice serves on the Charles County Early Childhood Advisory Council, the Charles County Judy Center Steering Committee, and attends the Directors Roundtable of the BWCUMC.  She is also a Licensed Minister who is called to preach the Gospel.  Patrice and her husband have two daughters.  This is her first year serving on the conference committee.

JOHNNA PARKER, is the Director of Calvary Center School in Annapolis, MD.   She has worked at the school since 2004, first as kindergarten teacher, then 4's teacher and Director since 2014.  Johnna earned a BS degree in Business Administration from Towson University and MA Degree in Education from Loyola College.  This is her 3rd year on the Conference Committee.  Johnna and her husband reside in Arnold and have two grown children.

JULIE ROBBINS, is the Director of Blessed Lambs Preschool, La Plata United Methodist Church in Charles County, MD.  She earned a BS in Therapeutic Recreation from the University of Maryland. She has 23 years of experience as a Director.  Julie serves as the Facilitator for the Directors Roundtable of the BWCUMC, is a member of the Promise Resource Center Directors Roundtable as well as a member of the Promise Resource Center’s Executive Board and is serving on the Charles County Early Childhood Advisory Council.  She has served on the Conference Committee for the past 11 years.  She is married with two grown children and has three beautiful grandchildren!

DAMITA ROBINSON, has been serving on the Conference Committee since 2013.  She is the Director at Emmanuel United Methodist Preschool in Laurel (Howard County), Maryland.  This has allowed her the opportunity to pursue her passion for providing an exception first-school experience for young children.  Damita attended Notre Dame of Maryland University earning her undergraduate degree in Elementary Education. She attended Loyola University Maryland to pursue her graduate studies in Curriculum and Instruction. Her career in education has taken her on a wonderful journey since 2000 from preschool to fifth grade (and most of the grades in between) and now Preschool Director.  She is married with two wonderful boys.  Her free time is spent reading and chauffeuring and she still loves to cut and paste.

CHRISTIN VARE, has a BM in Music Education and a MS in HR Management. She is currently the Director for St. Matthew's EEC, in Bowie, MD where she also lives with her husband and three of her four children.  Her oldest is in the USMC, stationed at Kaneohe Bay, HI.  She began as a music teacher in Prince George's County, then a classroom teacher and music teacher at the EEC, and now dedicates herself to leading the talented and hard-working staff at St. Matthew's through her administrative role. This is her second year serving on the conference committee.

KRISTEN WALSH, has a BS in Early Childhood Education from the University of Maine.  She has been the Director of the Rodgers Forge UMC Children's Center in Towson for 26 years.  This will be the 7th UMC Conference she has helped plan.

VICKIE WHITLEY, has served as Director of Asbury Community Christian Preschool, in Arnold Maryland, since 2002 and as the Director of the before and after school program serving Arnold Elementary students since 2015.  She has a Bachelor’s degree in Psychology and Social Work.  A native Annapolitan, Vickie has 4 children and 6 grandchildren. She is has been serving on the Conference Committee for 3 years. 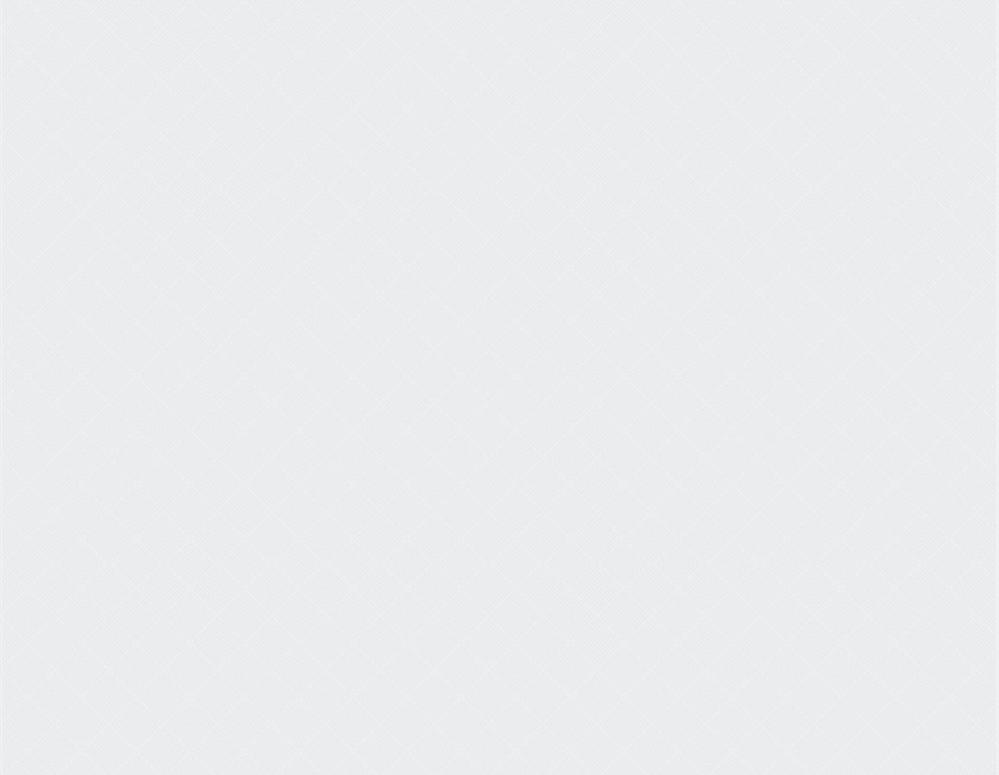